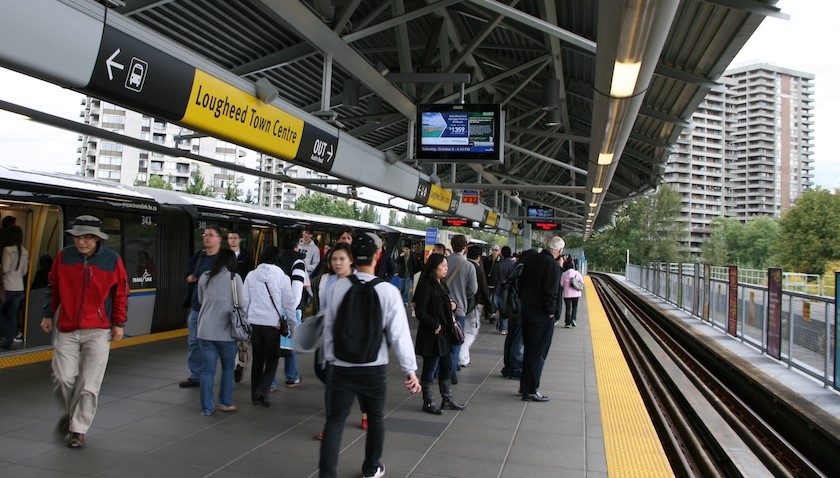 Recently, both Vancouver city council and the Metro Vancouver Mayors’ Council have voted to endorse a rapid transit extension to the University of British Columbia. The project would bring rapid transit from the VCC-Clark station to Arbutus Street, with thecost is expected to run roughly $7 billion. However, former B.C. Premier Mike Harcourt thinks this plan is not enough of a push for long-term plans, and the city needs to think bigger.

His pitch is to build a rapid transit line all the way from Lougheed Mall in Burnaby to the University of British Columbia. The entire plan would include 2 express tracks, 2 local tracks, with the majority of the quadruple track line would be tunnelled.

When reacting to the 4-track proposal, Dr. Bigazzi says, “I mean it’s an ambitious proposal, but it’s also kind of exciting. When you add those other parts of the system that also makes the already planned piece out to UBC that much more valuable.”  He believes the better connected different parts of a transit system are, the more effective each piece becomes, making trips easier and quicker.

Although there is some optimism for this larger proposal, Claire Trevena, B.C.’s minister of transportation isn’t going for the idea. To read more about how the mayor’s current plan stacks up to of the proposed 4-track rapid transit line from Harcourt, please read the article here.